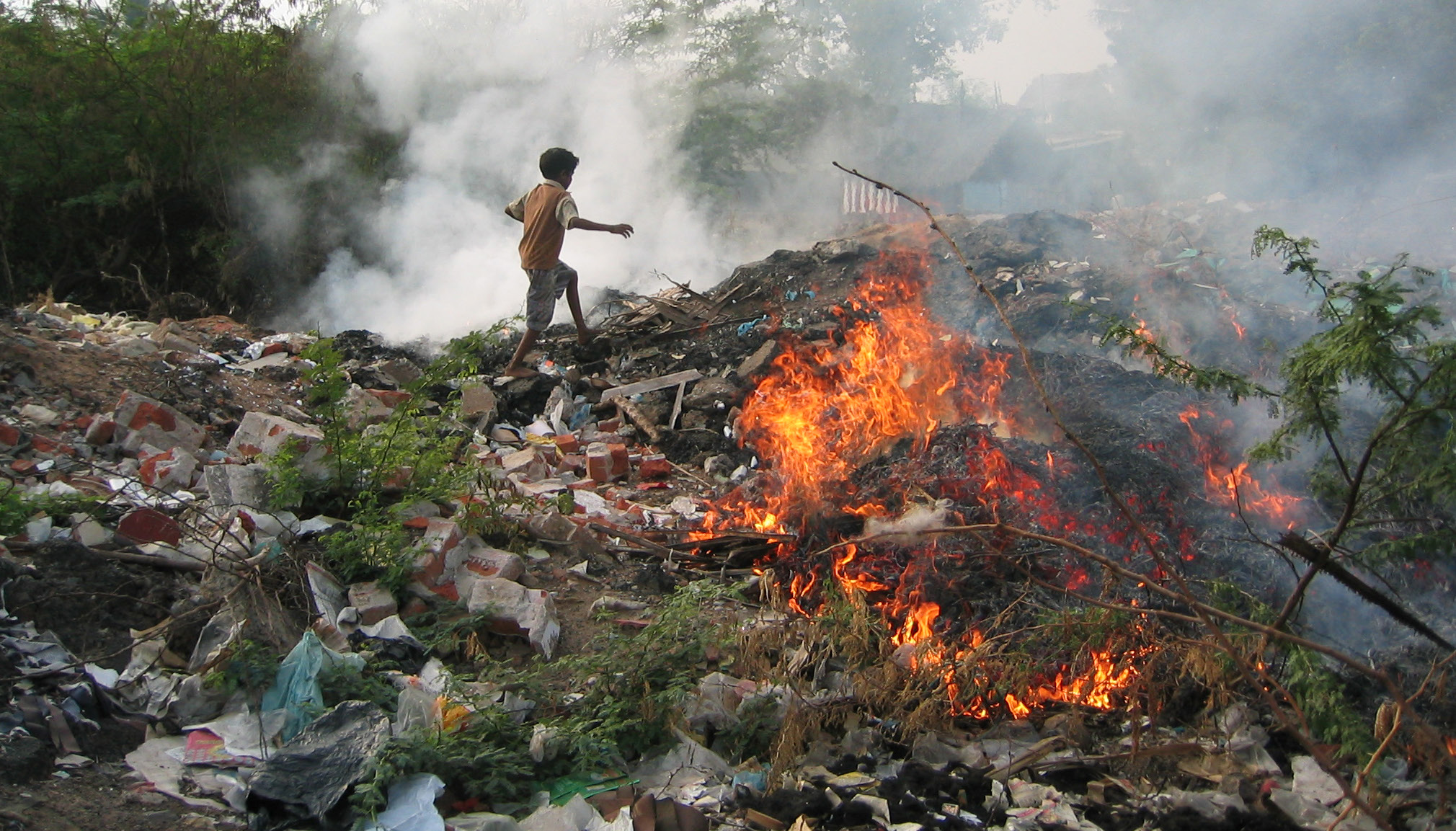 With the publication of Isabel Wilkerson’s Caste: The Origin of Our Discontents, the old question of whether race and caste are comparable phenomena returned once again to public attention. Despite having very little to say about caste in India, the book elicited a surprising number of passionate reviews by scholars of South Asia.
Some confidently affirmed the comparison while others with equal confidence denied it. Neither camp, however, make any attempt to explain the politically fraught nature of the comparison, for example by discussing
the Government of India’s longstanding opposition to caste being included in international treaties seeking to end “discrimination based on colour, race, descent, national or ethnic origin,” or its successful efforts to exclude Dalit NGOs from participating in the UN World Conference against Racism, Racial Discrimination, Xenophobia and Related Intolerance in 2001.
Worse still, none of the reviews displayed any real understanding of the complex theoretical literature on race, or, for that matter, of still unresolved scholarly debates on the nature of caste. Eschewing any final judgement on the question, this lecture explains what a serious attempt to assess the comparability of race and caste would involve at a theoretical level.