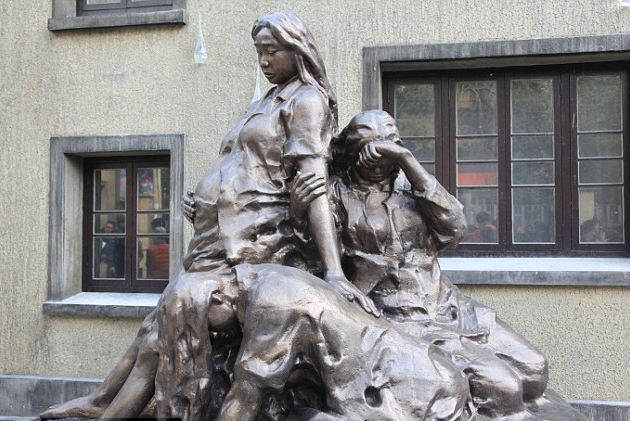 Don't Look Now: The Nanjing Massacre and its Photographic Afterlives

The lecture will take place via Microsoft Teams, in English.
Join us via this link.

This talk explores the afterlives of the Nanjing Massacre, focussing on its infamous photographic record of beheaded men and violated women. As signifiers of national cataclysm, these images of atrocity have a certain ubiquity in China today, where they constitute the heart and soul of patriotic discourse. Indeed, their prominence is such that it is easy to forget that these stills of rape and murder were sequestered state artefacts for decades. Yet in the mid-1990s, partly in response to the turmoil which followed the crackdown at Tiananmen in 1989, the atrocity images were released and briskly circulated, firstly via commemorative albums, and then in popular histories, exhibitionary culture, websites, films, paintings, reportage, graphic art, and videogaming. This talk examines how these retooled photographs have spread the-once-was-secret far and wide, mostly by repurposing the same core cache of ultra-violent images. Over time, these remediated images have codified Massacre memorial into a fixed visual language, an ocular shorthand, a set of logos even, designed to embed a synaptic set of patriotic responses. Whatever their stated purpose, I show that these reworked photographs have also inaugurated new modes of secrecy about the Massacre. Retooling grotesque perpetrator images as nationalistic propaganda (often displayed to children), these remediations confine the Massacre - whose trauma will always confound stark visual reckoning - to a continuing place of interdiction and the unsayable.