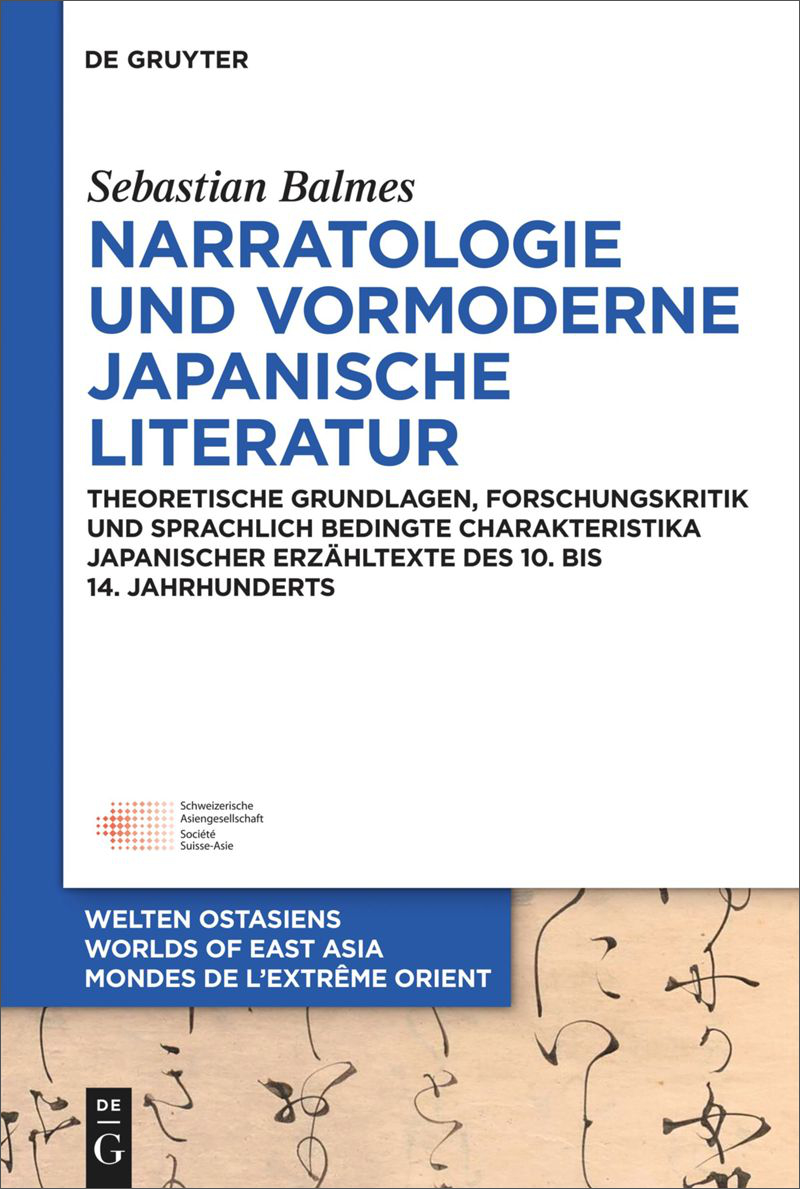 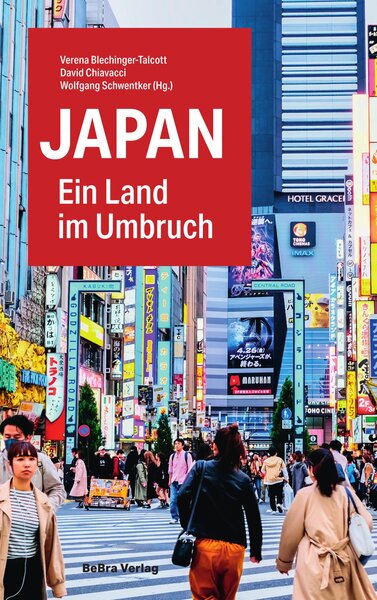 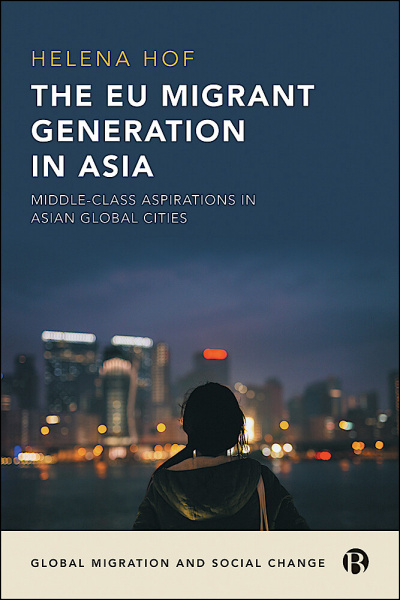 Drawing on an extensive study with young individuals who migrated to Singapore and Tokyo in the 2010s, this book sheds light on the friendships, emotions, hopes and fears involved in establishing life as Europeans in Asia.
It demonstrates how migration to Asian business centres has become a way of distinction and an alternative route of middle-class reproduction for young Europeans during that period. The perceived insecurities of life in the crisis-ridden EU result in these migrants’ onward migration or prolonged stays in Asia.
Capturing the changing roles of Singapore and Japan as migration destinations, this pioneering work makes the case for EU citizens’ aspired lifestyles and professional employment that is no longer only attainable in Europe or the West. 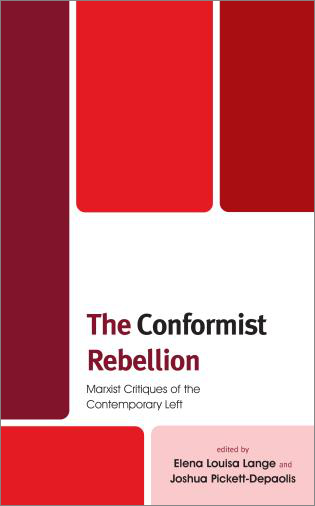 With the rise of myriad forms of identity politics which corresponds to a new “Trinity Formula” of leftist analysis of capitalism (class, race, and gender), major currents in the contemporary radical left in the past decades have shifted their aim. This book addresses the ideological, theoretical, and practical dilemmas of the contemporary academic and activist left from a Marxist standpoint.
Covering contemporary developments in Left thought and ideology and putting them into social and historical context, the chapters provide a theoretical confrontation with the myriad ways it has tended to accommodate itself to neoliberal ideology, rather than fundamentally opposing it.
The contrast between the Marxian emancipatory project and what the progressive left has made of it has never been more glaring than now, a time in which capital no longer seems to confront a political barrier. It is this predicament that The Conformist Rebellion evaluates, for a renewed approach to emancipation from capital. Zur Verlagswebsite Artikel im «nd»