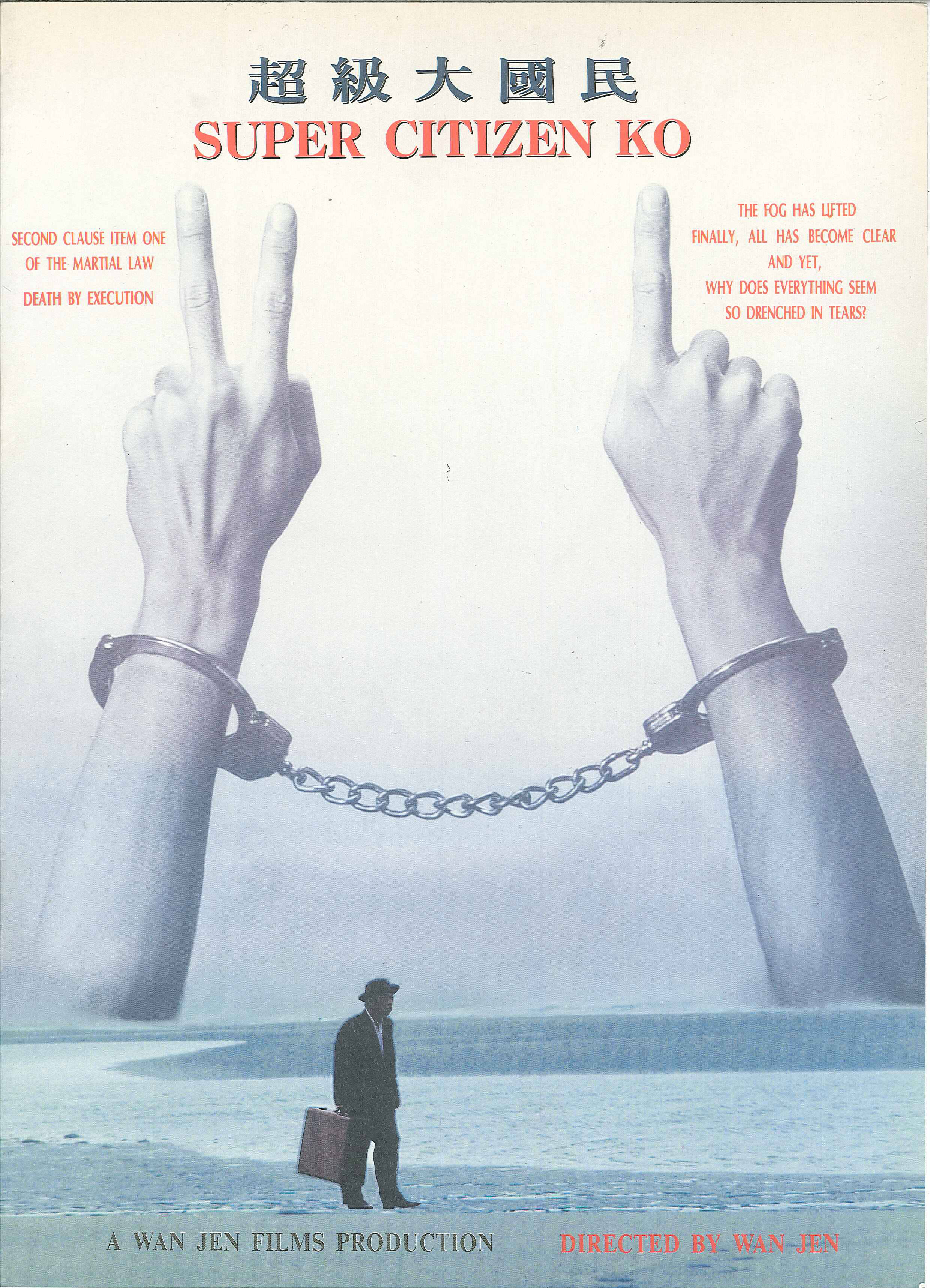 The film narrates the political history of Taiwan over a period of 50 years,
following the imposition of martial law in 1947 and ‘The White Terror’. Suspected of being a leftist, KO spent around 30 years in prison, always worrying about the fate of his best friend CHEN executed in the 1950s. Soon after his release, KO goes in search of the truth and a part of himself. Only when he learns the truth is he able to pay his respects.

Der Regisseur
WAN Jen is one of the most influential directors in Taiwan’s New Wave Cinema of the 1980s. In his films, he has consistently explored Taiwan’s social problems and political issues and challenged how the past is presented and whose story is told.

The screening will be followed by a Q&A session and an Apéro riche.
Please register with: helenayuen-wai.wu@uzh.ch